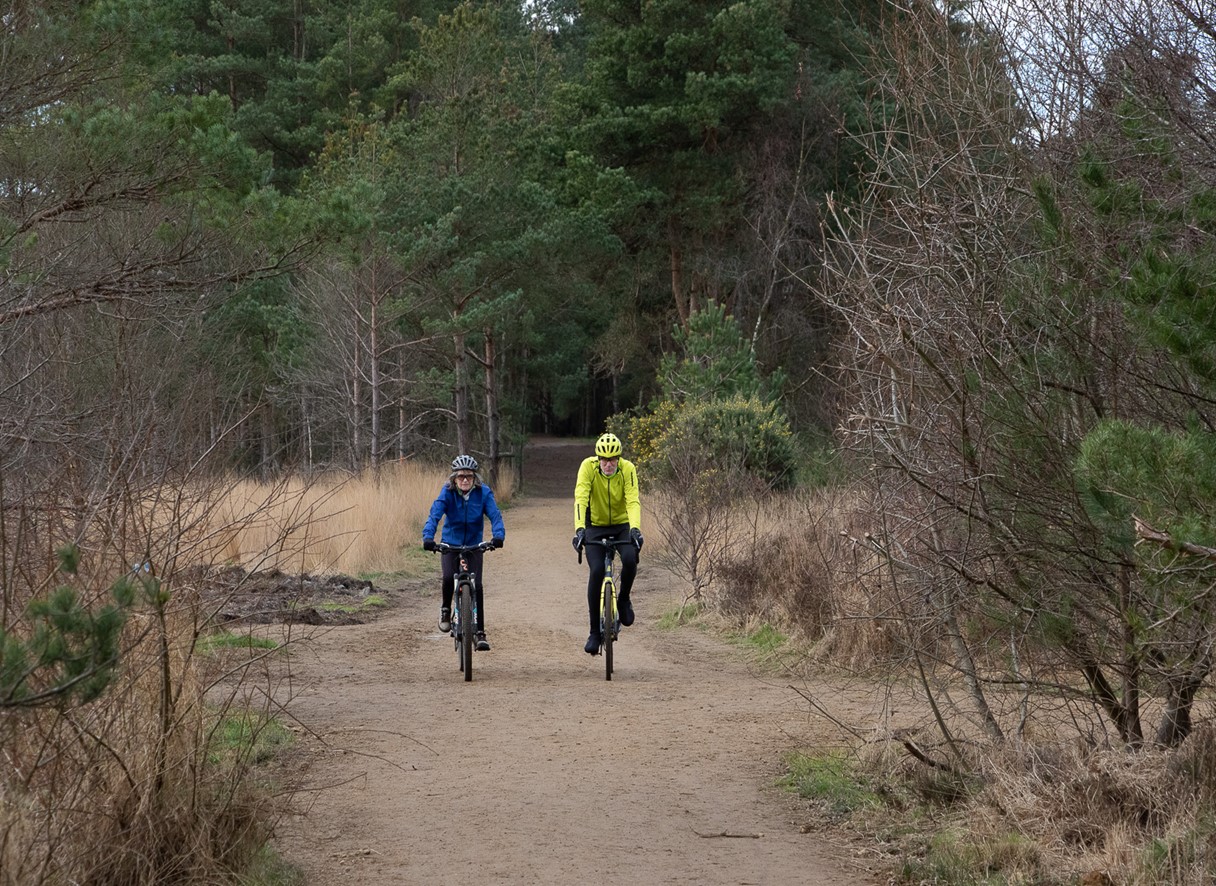 GCCcampaignPosted on 11 April 2022 Posted in News — No Comments ↓

Access to Thursley National Nature Reserve and links between Elstead and Milford is now easier by improvements to the bridleway and walking trails by Surrey County Council. This follows a campaign to improve links between Elstead and Milford so that they can be used year-round for cyclists and walkers exploring the area known for its wildlife, fauna, and rare heathland habitat.

The core route runs from Hookley Lane and the links up with the bridleway which runs straight out across Thursley Common and merges with the main track that comes out via  Red House Lane. There’s a bridleway (BW 69) that runs parallel to Thursley Road between Elstead Moat and the village itself.

Improvement work on the route was completed autumn 2021 and will eventually compliment a traffic-free route from Milford to Godalming and beyond using the Godalming to Guildford Greenway.